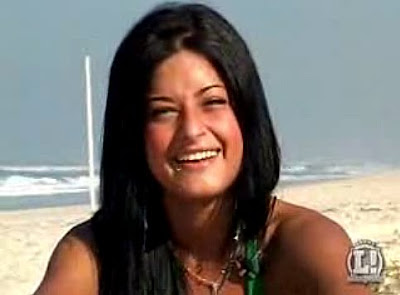 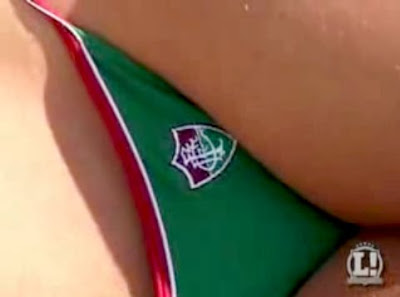 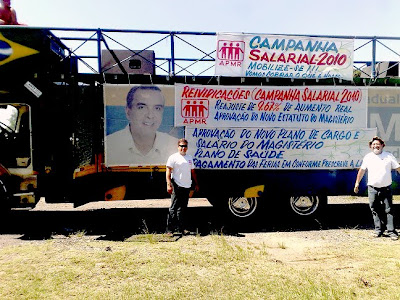 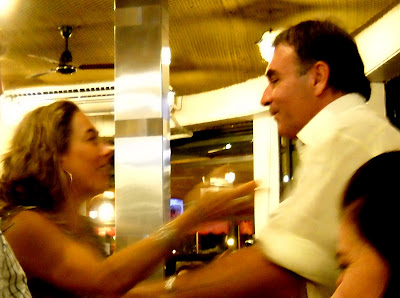 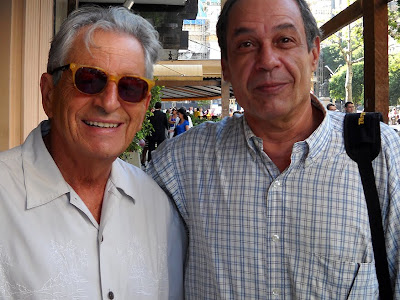 A Peugeot no Salão de Genebra 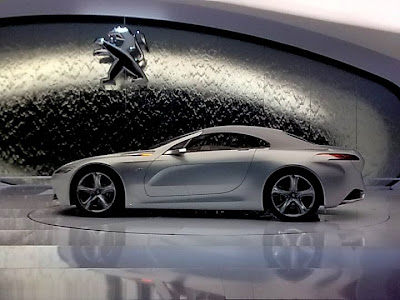 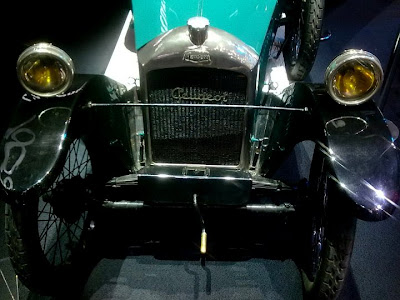 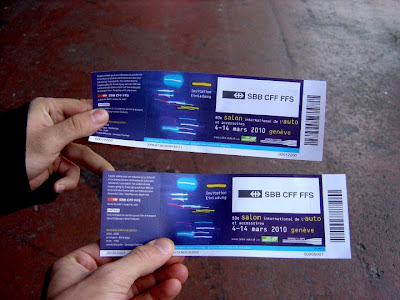